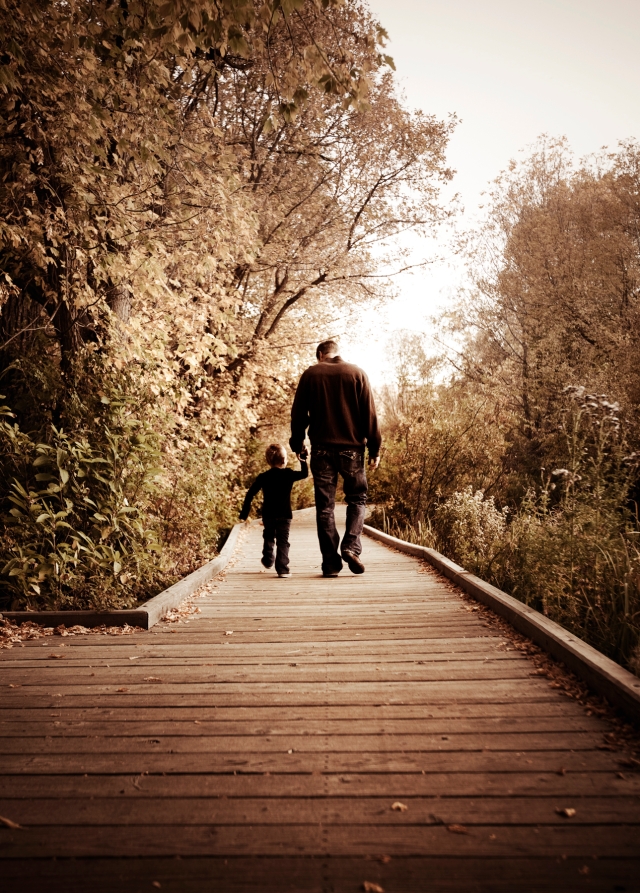 Two sleepless nights outside the ICU, a paralytic attack followed by a brain hemorrhage, with the heart functioning only 30 percent.

Life had frozen on 27th November 2017 with the onset of winter, when my grandfather whom I called dadu got a paralytic attack. Till the moment attack happened to him, he had already played a brilliant inning of 90 years. With his big eyes and a revolutionary personality, he continued to look like the head of the family even at that age. A pious soul who never missed on his regular routine of yoga, poojas, and meals. He had the determination to change the direction of winds around and make even the impossible happen.

But there was my dadu fighting against the multiple disorders that occurred to him beyond the attack. A man who did all his chores with great precision and accuracy all his life was now on the ICU bed with umpteen number of wires wrapped around his body. I still remember his smile when I went to see him in the ICU for first time. Calling him out as always, Dadu, mai aai hoon milne, and despite the discomforts in his body he turned his head towards me with a big smile and nodded as if trying to tell me that yes, I will be alright, you don’t have to worry and then dozed off to sleep!

Amidst all this chaos, the most affected person in my family was my father. The genetics of my dadu is well reflected in my father’s persona. A 6 feet tall man with a dynamic outlook, skillful enough to turn things into perfection, a loving husband and father, and of course the most humble human being I have ever known. You will find papa always in the inspirational mode with a never-ending smile on his face.

It was strange to see dadu on the bed. But it was even stranger to see those weary eyes and sad face of papa. It felt as if the Commander-in-chief of our army has forgotten his duties. At such a point in life, you feel directionless. But my father has this never-ending willpower to fight things out.

From the beginning till the end, papa made sure dadu was given the best treatment possible. He was in continuous touch with the head doctor, doctor-on duty, nurses, and everyone who was responsible to attend dadu directly.

And not just this.

Papa was consulting ten other expert doctors within 200 km of our city. He didn’t rely on just the allopathic cure but took help from Ayurveda, homeopathic, and everything else possible.

Why am I sharing this with you?

Within a week at the trauma center, all the doctors had already told my father, that dadu won’t survive for a long time now, maybe 3 months. Our family doctor advised that dadu should be left in a nearby hospital where he can spend his last days. It is because it is difficult to handle a bed-ridden person who is paralytic as well at home. Being a firm believer of astrology, we gathered the courage to consult a few reputed astrologers as well. Sadly, they also came up with the same prediction as the doctors.

Thus, many of our relatives, friends, and neighbors, came up with the solution that a cheap hospital should be found for dadu where he can be left. The hospital bills had already reached a huge amount with the increasing amount of daily travel expenses from and to the hospital. However, my father was never convinced of this idea of leaving dadu away at a hospital. Clearly, he wanted to ensure that dadu is given the best care till his last. He even said, “You never know the doctors and astrologers can turn out wrong too”. That is the level of faith of my father and of course his love towards his own father.

Despite the constant pressure from our relatives, who always shirked away from their duty of seeing my dadu, my father took a bold step. The decision was of course endorsed by my mother who is always ready to provide selfless support to my father.

So, there was my mom and dad on a mission without worrying about the finances, time, future, job, and the relatives of course.

The then room of dadu was re-constructed with few necessary changes which created more space. After a week’s research and constant interviewing, papa finalized a very gentle and experienced caretaker in his early 40s. In a small city like ours, it is rare to find cheap caretakers who would come and look after everything of a bedridden patient including bathing, cleaning, diet, exercise and that too from morning to evening. But papa was on his toes till he found a suitable and reliable person. Next, he converted the entire room into a hospital room with an air mattress, white linen, regular medicines, emergency medicines, blankets, socks, cotton, and everything you see in a trauma room. Yes, we had those monitoring machines as well in dadu’s room to keep a constant check on his movement. Within 10 days all the arrangements were done and dadu was brought home-the place which he had built with his own hard-earned money and where he had spent more than half of his life.

It seemed awkward to many of our relatives. I remember one of them telling me,”what’s the use of spending all this money, aren’t your parents worried about your marriage?” Another one came with the same argument,”when you already know that dadu is going to die, why all this?

Although I left all those questions unanswered that very day but somewhere in my heart, I knew all answers. Being a spiritual being, I have always felt life is just this moment and the next moment is totally unseen and unpredictable.

To all those who thought that spending money on my paralytic dadu was futile-eating, drinking, studying, educating, marrying, reproducing and everything else is futile because you all will be down the earth in next 20,30, 40 years or so. So, what’s the point in living?

Some of them even gave this contradiction that comforting him in his last days would only add more days to his life. So, he should be left without being treated properly.

But my dad was firm with his decision. He has a very clear understanding of life and so he didn’t bother about what everyone else said.

In those weary and teary days of life, papa said, “My father has brought up me well in all possible ways he could. Is it fair to leave him in a local hospital just because he has now reached his last? Whether or not, he survives beyond few months or his conditions improve, why should leave him in his last days?

Just because we have other priorities in life, we cannot neglect the fact that my father is ill for now. A person who cleaned and looked after his body all his life should now be left untouched on the bed, just because he is breathing his last?

Those words still echo in my mind whenever I look back to those days. No matter how the other people around us behaved, my father continued to provide his undying support and care to dadu.

Well, dadu left for his heavenly abode in the last week of February this year. But we continue to feel his blessings all over our family.

I learned the true art of loving my family members and people around me from my father. With ten best doctors on panel, most effective medicines, expert astrologers, and the never-ending effort to fight against the time to save my dadu-what better a son can do to his father?

And I can never forget the selflessness of my mother who took 3 months off from her job and also took charge of the major finances during that time. Amongst the five members of the family, my mother was the one who had spent the maximum time with dadu in his last days. I cannot find a more selfless daughter-in-law who could have easily shirked away from her duties. But she continued to support her husband despite the adversities.

As the sun lightens the whole sky, my father and mother did all an ideal family would do for another family member. I feel proud of them!

He worked in a hospital in night shift and looked after dadu during the day at our home.

PPS: If I have communicated the love to you, do comment!

18 thoughts on “How I learned the Art of Loving from my father?”

Unauthorized use and/or duplication of this material without express and written permission from this site’s author and/or owner is strictly prohibited.

Excerpts and links may be used, provided that full and clear credit is given to Srishti Moudgil and srishtimoudgil.wordpress.com with appropriate and specific direction to the original content.